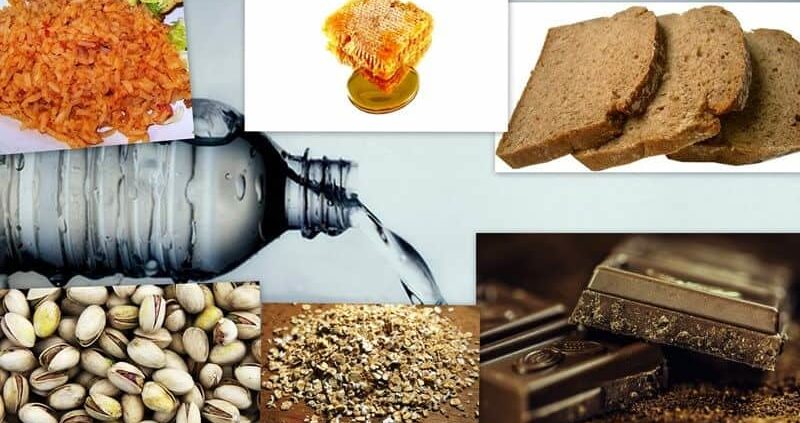 For those who are highly cautious about their weight, the word carbohydrate is a terrible thing for them.

But one thing many of them doesn’t know is the fact that not all the carbs are bad.

While there are some carbohydrates, which can increase your blood sugar levels and calorie, there are some others which are rich in minerals, vitamins, fibers and other nutrients and ensure that you have a balanced and nutritious diet.

It is crucial for you to differentiate between these two.

There are ways to replace bad carbohydrates from food. 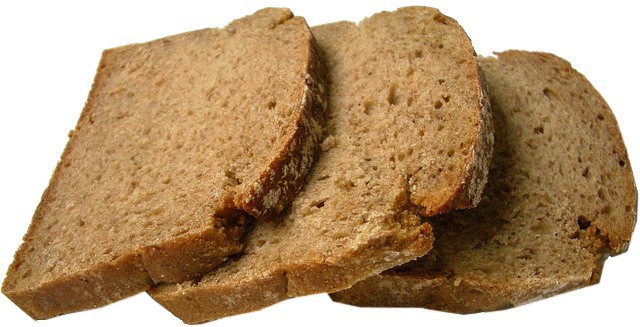 The white bread is one of the most commonly used food in the world and also very unhealthy for those who are fat conscious.

Replace white bread with the whole wheat bread as they are high in fiber and also does n’t increase your blood sugar levels. 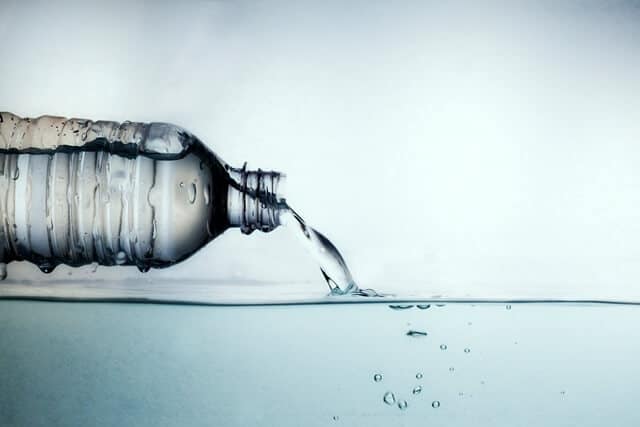 Aerated drinks can contain sugars in the large amount and can increase your sugar levels, and it also causes tooth decay.

Instead of aerated soft drinks, take sparkling water, which can act as an impressive substitute.

3. Dark Chocolate Instead Of Candy

Candy is made from processed sugar, and it also contains no nutritional value. If you are that much a chocolate lover, then take dark chocolate because it is not only a good substitute for the candies but it also has other health benefits.

4. Nuts And Seeds Instead Of Snacks

Snacks such as chips, cookies, etc. doesn’t have any nutritional value. So if you are that hungry after your dinner or lunch or just want something to munch in your mouth, then try to take the nuts and seeds instead of the cookies.

They have nutritional and can keep you satisfied for a long time.

5. Honey Instead Of Sugar

Adding sugar to your meals can make your meals unhealthy. So try to use natural sweeteners as substitutes such as honey to avoid gaining weight.

6. Oatmeal Instead Of Sugary Cereals

Most of the sugary cereals are very unhealthy for your health. Instead of taking sugary cereals as your morning breakfast, make oatmeal, which can act as the best substitute.

7. Brown Rice Instead Of White Rice

As you would have heard it many times, white rice is not good for those who want to control their weight because it contains the bad carbohydrates which will increase your calorie.

Try substituting white rice with the brown rice, which doesn’t have these carbohydrates.