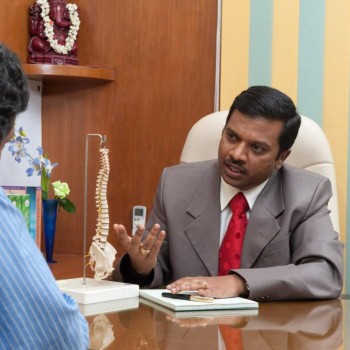 Dr. Prasanth is an expert Ayurvedic Medical practitioner with over 14 years of experience in the field.

He is the President (South India Chapter) and Fellow of International Council of Ayurveda,USA and also a fellow of Academy of General Education, Manipal. He is also a member of National Ayurvedic Medical Association,USA.

He also talks with corporate companies about various herbal products and also customizes them for those who newly want to enter the field.
He is the managing trustee of Atreya Charitable Trust, Bangalore which is responsible for running a fully equipped Ayurvedic hospital at rural Bangalore and maintaining a herbal garden at Doddaballapura.

Academics:
He did his Bachelor of Ayurvedic Medicine and surgery from Govt. Ayurvedic Medical College, Bangalore University, India and Masters in surgical speciality of Ayurveda(Shalya Tantra) from Rajiv Gandhi University of Health sciences,Bangalore, India. He finished his PhD in the field of Pancha Karma from Tilak Ayurveda Mahavidyalaya,Pune University, Pune.

Achievements & Honors:
Prashanth has appeared in Singapore radio and numerous television channels such as Udaya TV and ETV regional channel. He was spotlighted by many reputed newspapers such as Times of India(1999), The Hindu(2005), Indian Express(2004).

He has bagged many honours in his name such as Scroll of Honor award by Lioness Council 2000-01(The international Association of Lions Club, District 324-D1), state award 'NADA CHETANA' (2006) and International 'ATREYA' award for clinical excellence in Ayurveda Practice at Los Angeles, USA by association of Ayurvedic Professionals of North America(AAPNA).

Area of research:
• Efficacy of Paribhadra Paneeya Kshara in the cases of Vatashtheela – 1999-2002
• Efficacy of Chandana Bala Lakshadi Taila in the Cases on Asthi Dhatu Kshayajanya Katyashrita Vata (Degenerative Disorders of Lumbar Disc lesions)
• Levels of stress in different categories of corporate industries -2002 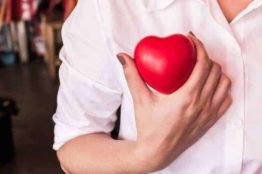 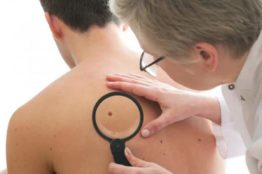