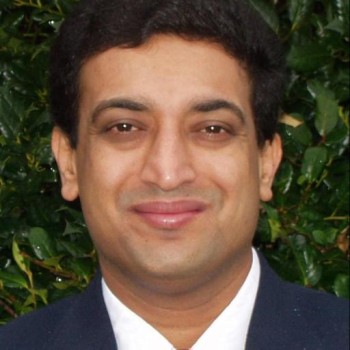 Dr Shekhar Annambhotla is an Ayurvedic specialist who was trained in India and has been practicing and teaching Ayurveda worldwide since 1988.

Ayurveda is not just a system of alternative medicine but is actually a comprehensive and ancient science of health.

It is Shekhar’s belief that due to the open nature of Ayurveda and its timeless principles, it is a boon to those of us living in the modern, stressful world. Shekhar’s mission is to educate and help people live healthier lives with Ayurveda.

He began his eight-year course of study in Ayurveda at the age of 17, first at Nagarjuna University in Andhra Pradesh, India (1982-88) and then at Gujarat Ayurved University in Gujarat, India (1988-91), where he earned his Doctorate Degree in Ayurveda.

He is also a Licensed Integrative Bodywork and Massage Therapist (LMT) and an Experienced Registered Yoga Teacher (E.R.Y.T.-500) with the Yoga Alliance and an instructor of therapeutic Hatha Yoga, having completed training at the Swami Vivekananda Yoga Research Center in India. Shekhar is also a certified Pranic Healer, a certified Reiki Healer and a certification in Energy Medicine.

From 1992 – 1994, Shekhar worked as an Associate Professor at N.K.J. Ayurvedic Medical College (Gulburga University), Bidar, Karnataka State, India. From 1994 – 2001, Shekhar has the opportunity to serve at Maharishi Vedic schools and Universities in The Netherlands, Austria, Hungary, Italy, Germany, France, Switzerland, Great Britain, Ireland, Portugal, Spain, Belgium, Trinidad, Guadeloupe, Jamaica (Caribbean Island), Colombia (South America), Canada, and the U.S.A. During his extensive travels, he delivered lectures and offered consultations on Ayurveda for health professionals and for the general public. He gave several newspaper interviews and radio talks on Ayurveda and was also interviewed on BBC’s Breakfast Television.

Since 2002, Shekhar has been the Founding Director of Ojas LLC, Ayurveda Wellness Center, in Pennsylvania, USA. He is the Founder, President and Chairman of the Board of Association of Ayurvedic Professionals of North America (AAPNA) (www.aapna.org).

He was awarded the “Tathagat International Excellence Award 2011” in Dubai and received the award “Ayurveda Khandantara Sthapanacharya” Award for promoting ayurveda around the globe. He is on the editorial board for Light on Ayurveda Journal, MA, USA.

His passion and love for Ayurveda fuels his vision for the development and growth of Ayurveda, including creating and implementing high-quality ayurvedic education and training programs in the west.

It is AAPNA’s mission to bring Ayurveda to the forefront of healing arts. With your support and encouragement, Ayurveda will be accepted and integrated as a key complementary science to modern health care. 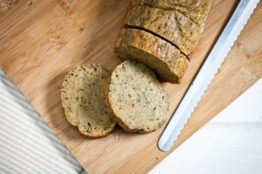 Home Remedies To Get Rid Of Stuffy Nose 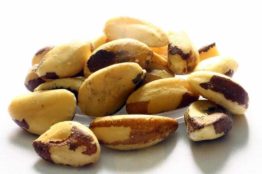 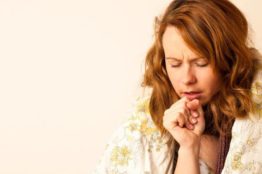