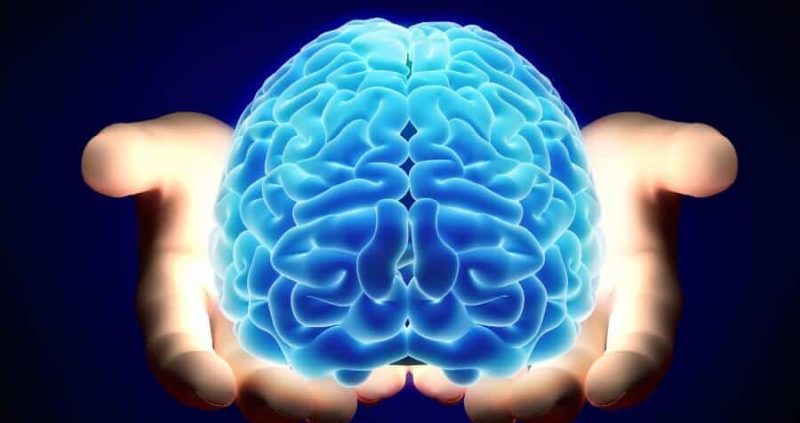 The central sulcus is a part of your brain which stretches from the cerebral longitudinal fissures to the area close to the lateral sulcus of Sylvia’s fissure. It is seen as a fold or a deep groove which separates the convulsions on the surface of the brain.

It is usually a continuous sulcus in which there is some space present in the superior end. This space is known as crochet Rolandique.

Central Sulcus is also known as “Fissure of Rolando” or “Rolandic Fissure“.

But, it is sometimes confused with a medical longitudinal fissure. However, it is a profound landmark of the brain. It separates the parietal lobe from the front lobe of your brain.

Also, the primary motor cortex and primary somatosensory cortex are separated from central sulcus only.

When Does It Develop In Brain?

What Are The Other Terms Related To Central Sulcus?

Some other important parts of central sulcus also play a meaningful function in your daily life. Hence, it is a must that you know about them too.

The cerebral cortex of your brain has a convoluted medial and lateral surfaces. These convulsions increase the surface area of your brain.

This, in turn, increases the number of neurons present which develop deep and shallow furrows in the cerebral cortex. Therefore deep furrows are known as fissures while the shallow ones are called sulci or sulcus.

The ridges present between the sulcus of your brain are referred to as gyri or gyrus.

Basically, The major fissures and gyri of your brain are divided into four parts of your brain, called lobes. The central sulcus is present in the lateral cortex, inside which you find frontal lobe.

While the posterior part of central sulcus is where you find parietal lobe.

Also, the human nervous system comprises of four such lobes namely, frontal, parietal, temporal and occipital. Each of these lobes is mainly distinguished by their two major sulci or sulcus.

In front of the precentral gyrus, but the rest of the frontal lobe is divided into superior, middle and inferior frontal gyri.

The parietal lobe lies behind the central sulcus, above the lateral fissure. It is the main site of the primary somatosensory cortex. In its most interior part is the postcentral gyrus.

Behind this, on the lateral surface of the hemisphere, the intraparietal sulcus divides the rest of the parietal lobe into superior and inferior parietal lobules.

The boundary between the parietal lobe and occipital lobe is not coincident with a single sulcus on the lateral surface of the hemisphere. However, it is clearly marked by the deep parieto occipital sulcus on the medial surface.

The occipital lobe does not bear any important landmarks on its lateral surface but on the medial surface. The prominent calcarine sulcus clearly indicates the location of the primary visual cortex.

Certain portions of the frontal, parietal and temporal lobes constitutes some elements of a limbic system. The cingulate gyrus, parahippocampal gyrus and hippocampus Cyrus together are referred to as limbic lobe.

What Is The Anatomy And Location Of Central Sulcus?

The brain is the most complex organ of your body. For a layman, all the terms would appear the same which makes it difficult for them to understand their brain completely. In fact, even professionals like physicians have problems in understanding which part is which.

Hence, it may require a specialized study and practical exposure in order to understand the basic significant parts of your brain.

These parts may include fissures, grooves and an initial understanding of how your brain functions. Once you understand the clues, it will become quite easier for you to identify the names of these different neuroanatomical parts.

Although, to be specific, the location of the central sulcus is right in the middle of the side of the cerebral hemisphere. It is located near the front of the ascending cingulate.

How Can Central Sulcus Be Examined In Your Brain?

The central sulcus of your brain is not filled with any tissue or fluid. However, it can still be examined through MRI ( Magnetic resonance imaging ). It will be seen as a dark or bright depending upon the type of cerebrospinal fluid present in it.

The only reason why magnetic resonance imaging is preferred in neurological examinations is that it has the capability to provide multiple images at a time.

What Are Signs To Identify Central Sulcus In MRI?

These are the following signs to identify sulcus in MRI:

The longest running horizontal element which enters the interhemispheric fissure is the central sulcus.

The typical upper case M shape you see is of inferior frontal gyrus.

The inverted omega sign is likely of central sulcus in your brain.

What Is The Function Of The Central Sulcus In The Brain?

Central sulcus helps in identification of other crucial parts of the brain like cerebral cortex. Hence, it is an important landmark inside your brain.

The major function of central sulcus is to separate frontal lobe from parietal lobe. It also divides the sensory and the motor areas of your brain. Thus, in neurosurgery, the identification of central sulcus becomes an important thing. It helps because it serves as a guide in determining the cortical areas of the brain.

Whenever neurosurgeons are removing lesions associated with somatosensory cortex, they need a better understanding of central sulcus.

It provides them with the relevant anatomical structure of your brain. This helps them a lot in avoiding functional deficits, especially in patients who have had an epilepsy surgery.

For a patient who has had an epilepsy surgery before, might be at a risk of experiencing problems with memory, intellectual, motor, and personality.

This can happen only if a neurosurgeon is not able to identify the central sulcus in a clear and precise way. Thus resulting in various disturbances in the frontal lobe.

The central sulcus is a very crucial part of your brain. Therefore, they affect your entail age, gender, handedness, usage and all other factors. All of these are majorly affected by the depth of your central sulcus.

You may also see the related articles:

What Happens To Your Brain And Body If You Don’t Get Enough Sleep?