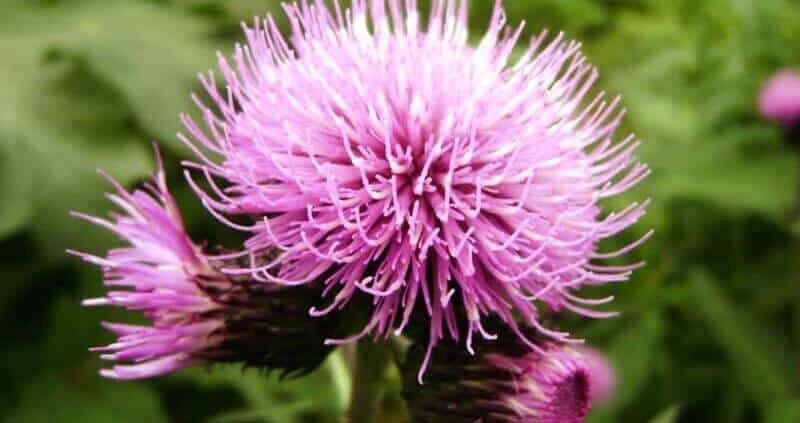 Maral is a rare plant which is grown and found in areas of Central Asia and Russia. It is a short-lived herbal plant with a height of about 130 cm. It has a sweet and bitter taste.

The root of this plant is full of medicinal properties. It provides relief from tiredness, weakness post-illness, muscle damage, and overwork.

The root of this plant contains many compounds. These compounds are considered to be good for health. It has properties like antioxidants and ecdysteroids( which is a type of steroid that increases muscle mass in the body).

It also helps to increase your control to the severe effects of stress. It is popularly used by athletics and bodybuilders for building muscle mass. It also aids in treating various other kinds of health conditions.

People with the deficiency in natural steroid hormones present in their bodies tend to undergo fatigue and tiredness.

Thus, so taking moral roots help such people as the roots of the maral plant have a compound called ecdysterone, which has the same effect as steroids in the body.

Thus, so when the roots are consumed, these roots assist in replicating the impact of natural steroid hormones in the body and helps in fighting against weariness brought by stress, intense physical workout, and post illness weakness.

But, people having normal levels of natural steroid hormones have little to no effect on taking the roots of the body.

The root is also beneficial for increasing focus and attentiveness of the mind. It is made up of components like vitamins, alkaloids, fatty acids, tannins flavonoids as well as glycosides; all these components help in fighting stress and boosting a person’s capability to staying focused and alert.

It is popular among athletes and bodybuilders due to its ecdysterone property available in the roots of the maral plant.

It helps in building muscle mass and also lessening the recovery time of the athletes post intense physical workout or activity.

It helps in building muscle mass in the body as the roots consumed increases the flow of blood circulation in the body, mainly brain, and muscles and also balances protein synthesis.

Having the similar impact as steroids on the body, the roots do not have any negative side effects.

Many studies have shown that the consumption of these roots also helps in aiding cerebral ischemia.

It is a type of condition in the brain which is due to insufficient flow of blood to the brain. It was found out through tests that the maral roots helped in reinstating brain functioning and lessening signs of ischemia related damage in the brain.

It was studied that maral roots help in preventing a formation of blood clots and also aiding in recovery from heart attack. It also helps in strengthening the constrictions of the heart muscles.

It was studied that the maral roots help in aiding metabolic syndrome by regulating blood sugar and blood fat levels in the body.

Now, we all are aware of its uses. Let us dig a deeper about the benefits of Maral Root for the body and mind.

It is sold in many stores or shops selling natural products. You can also buy it online.

Before purchasing, read the ingredients and also make sure you are buying unadulterated maral roots from a genuine, authentic seller.

If you are taking medicines for thinning your blood, do not take it.

Also, not much has been found out about the side effects of the maral roots. But, pregnant women, breastfeeding women, children, and people with medical conditions and people taking medicines should avoid consuming maral root.

And, always consult your physician or doctor before taking this as a supplement or for treating any condition.

Wholly depending on maral roots for curing your condition and not consulting your doctor can have serious effects.