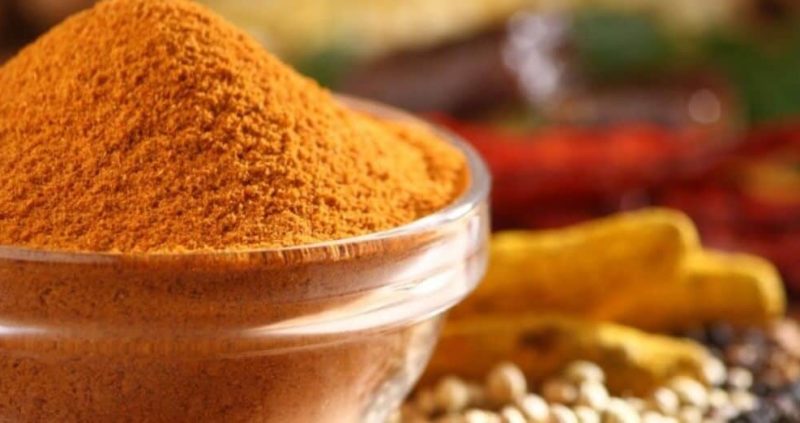 People are using turmeric from centuries not only in the kitchen but for medicinal treatments also. Turmeric is a spice and is an integral part of most commercial powders. It is also an important ingredient in Indian kitchens.

The study suggests that the bright yellow colored component found in turmeric spice, called curcumin is beneficial in improving attention and memory in older age people.

Curcumin boosts the attention and memory span of old age people. Curcumin helps us to stay mentally sharp and fit with the age.

The important chemical component of turmeric is a group of compounds namely curcuminoids that include desmethoxycurcumin, curcumin (diferuloylmethane), and bisdemethoxycurcumin.  Along with curcumin, it contains volatile oils like atlantone, turmerone, and zingiberene.

Researchers from the Swinburne University of Technology, says that curcumin has the various physiological effects. It helps in reducing inflammation and also improves blood circulation.

It influences the various processes which nudge the brain function in a positive direction.

A research conducted on 60 volunteers who aged between 60 and 85. The group of these people is then divided into two groups. To one group they gave capsules with solid lipid curcumin formulation and to others, a placebo.

After few hours they competed in different computerized mental tasks like picture and word recall, reaction time tasks and simple subtraction. This continued for four weeks.

The result was same as expected. The people who have taken curcumin capsules performed better at computerized measures of the working memory and vigilance.

Furthermore, they reported a feeling of reduced fatigue and also improved contentedness, calmness, and stress during the tests at the end of the 4-week trail.