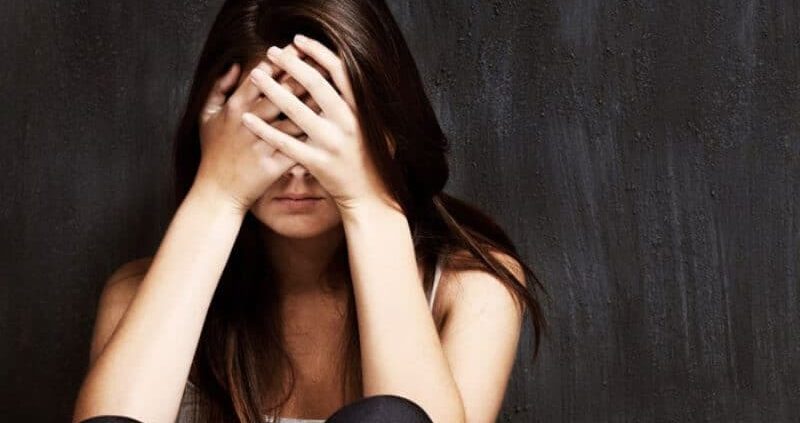 Studies have found a link between yeast infection and the mental illness. Many people are suffering from yeast infections these days. And if this is to be true then it is a matter of concern for the human well- being. Now let’s take a look at these studies.

Yeast infections have linked to bipolar disorder and schizophrenia found in new research. This leads to researchers suggest that yeast infections like thrush can be an early symptom of mental illness.

The study suggests that the prolonged exposure to the candida Albicans can lead to thrush among men suffering from bipolar disorder and schizophrenia.

Yeast infections have become common these days. Their occurrence is normal and is easily curable. But a new study has just revealed the tentative connection between schizophrenia and candida fungus in men. Also, they found memory impairment in the mentally challenged women.

This study suggests that effect of this infection can continue for a longer period in your body. To find the link between yeast infection and mental illness further more studies conducted.

The yeast like candida fungus occurs naturally in the human gut and does a lot of good there. But it overgrows in the warm and moist environments and leads to burning, itching, and thrush.

We can prevent yeast infection by having less sugar, maintaining proper hygiene and avoiding unnecessary antibiotics. But instead of proper precautions, they occur a lot. Also, yeast infections like thrush are curable in the early stages with proper treatment.

A research conducted on 808 people to test the antibodies against the candida Albicans. Researchers from Johns Hopkins University School of Medicine determined the Ig G antibody levels. This is to find out the long time exposure to the candida Albicans that causes yeast infections like thrush in the humans.

For the study, researchers took the blood samples of the 808 people, aged between 18 and 65. Among 808 people, 277 people had no history of mental illness, 261 people had schizophrenia and 270 people had bipolar disorder.

Researchers used blood samples of these people to quantify the amount of the IgG class antibodies to candida that indicates the yeast infection if ever had in past.

Researchers also considered various other factors like race, age, medications and socioeconomic status. They found that 26% of the men suffering from schizophrenia had the antibodies against candida compared to the 14% of men with no mental illness. This shows that they must have infected with a yeast infection at some point in their life.

The result was different for women. Then they asked women to complete the set of cognitive tests. The results were quite surprising for the females with bipolar disorder or schizophrenia and history of yeast infection. The scores of these females were worse compared to the females who have never infected with yeast.

Hence researchers found that the history of thrush, a yeast infection, was more common in males with bipolar disorder and schizophrenia compared to males with no any history of mental illness.

Although researchers couldn’t find any strong link between yeast infection and mental illness by this study.

Now the researchers decided to find the cause and effect link between the mental health candida in mice, before experimenting on humans.

Researchers have already got some idea about the link. Hence last year they found that the gut bacteria can play a role in depression and anxiety.

As candida is the natural component of human body microbiome. And yeast infection and its overgrowth in the digestive tract can disturb the gut-brain axis.

This disturbance in conjunction with the unusual functioning of immunity system can combine, and disrupt those mind processes which are important for the memory.

Yet some studies are underway to find the appropriate link between yeast infection and mental illness. Researchers say that they have found weak links between them but the result of the study show that they are in right direction. And the more results is yet to come.