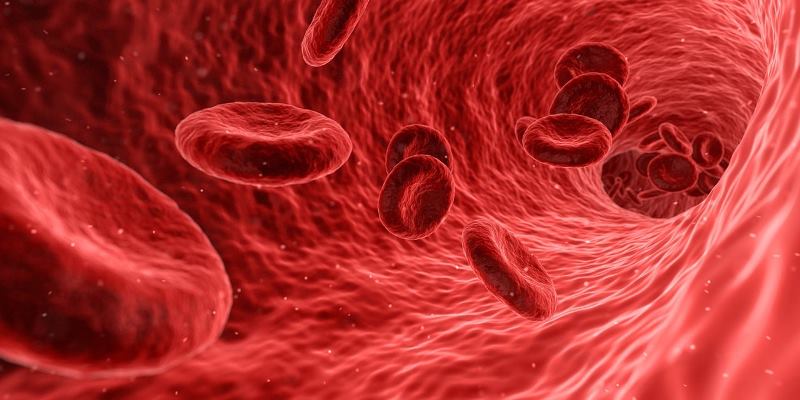 Cancer itself is a condition in which cells begin to grow and multiply abnormally, causing damage to nearby organs and tissues. Most blood cancers begin in the very place where blood is produced, which is the bone marrow— and this is why blood cancer is also referred to as bone marrow cancer. This type of cancer interrupts the functioning of normal blood cells, whose main job is to fight off infections and make new cells.

There are many types of blood cancers, and the most common types are categorized into three groups: leukemia, lymphoma, and myeloma. Here’s a look at each of the types, what may cause them, and how they’re treated.

Leukemia is the most common type of blood cancer and it’s both an acute and chronic condition marked by the body creating too many abnormal white blood cells, interfering with the body’s ability to make red blood cells. Leukemia can affect people of all ages— even without them realizing it— with some types being more common in children and others more common in adults. General symptoms of leukemia include:

There doesn’t seem to be an exact cause of leukemia, but genetic and environmental factors play a huge role. This goes for all of the different types of leukemia, whether it’s acute or chronic, lymphocytic or myelogenous. Some of the risk factors associated with leukemia include:

Leukemia treatment depends on many factors, such as age, overall health, the type of leukemia you have, and how far it has spread. Chemotherapy is the most common type of treatment for all types of leukemia, but other treatments include:

Lymphoma is a cancer of the lymphatic system, the body’s disease-fighting system that includes the lymph nodes, spleen, thymus gland, and bone marrow. The two main types of lymphoma are Hodgkin Lymphoma and Non-Hodgkin Lymphoma. Both are blood cancers that develop from cells called lymphocytes, but the Hodgkin type is marked by an abnormal lymphocyte called Reed-Sternberg. Symptoms for both include:

Doctors aren’t sure what exactly causes lymphoma, but they know it begins with a genetic mutation to a lymphocyte. Some risk factors include age (being over 55), being male, environmental toxins, an impaired immune system, and developing certain infections.

There are several options for lymphoma treatment, but the treatment one receives depends on the type of lymphoma and the stage of cancer. Some forms are slow to grow and spread, so close monitoring is all that is needed. Other treatment options include:

It’s not exactly clear what causes this type of blood/bone cancer, but doctors know that it begins with one abnormal plasma cell. There’s also a possible connection between the recent discovery of the Camp Lejeune water contamination and multiple myeloma. The U.S. military base’s water supply was contaminated for more than 30 years (between 1953 and 1987), with the first cases of multiple myeloma associated with living on the base diagnosed in 1953. Many people have filed lawsuits after discovering the water was contaminated and receiving a cancer diagnosis.

Immediate treatment isn’t necessary for everyone with multiple myeloma because it’s a slow-progressing cancer, but doctors will still monitor the condition. As for those who do receive treatment, standard treatment options include:

All three of these types of blood/bone marrow cancers have similar symptoms and treatment options. As always, it’s best to consult with your doctor to determine if you have a certain type of blood cancer and the best treatment options for you if you do.

Is Tennis A Good Workout? The Whole Truth about This Sport’s Health Benefits

The Most Important Features of an Ideal Online Casino