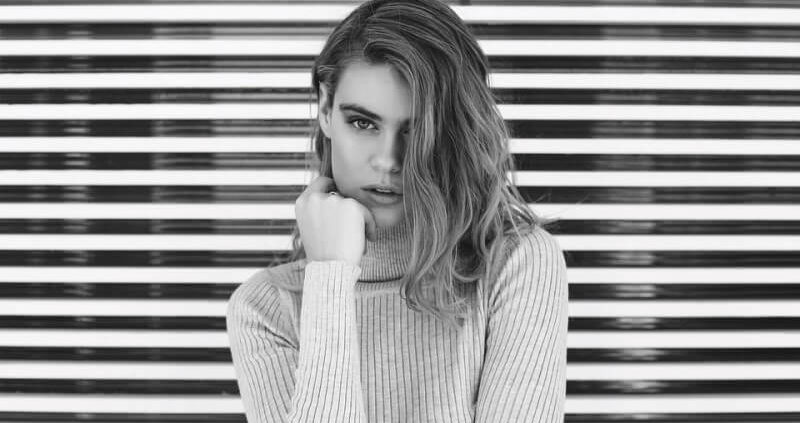 What Is Cervical Mucus?

Have you ever noticed the occurrence of white semi liquid secretions from your genitals? If you are a female above fifteen then you will be well accustomed to this. This is called the cervical mucus.

Cervical mucus is a sort of vaginal discharge which is usually seen in every girl/woman. It is white and semi-liquid in nature. It occurs throughout the different stages of your menstruation cycle.

The nature of this discharge varies in the different stages of the cycle and may also vary in individuals.

Now, that you have a brief idea about the topic, let us dig into the depth of it. 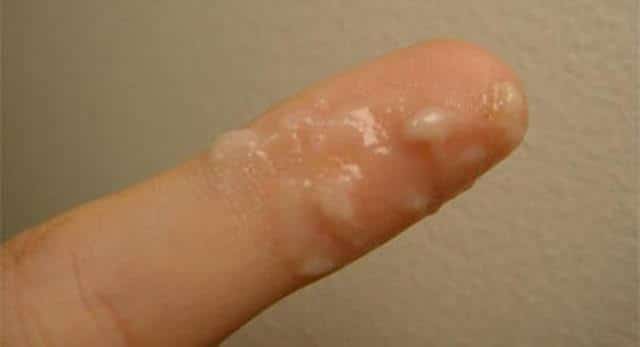 There are few types of this discharge which you can find listed here:

Sometimes, your vagina may be affected due to various microorganisms. These organisms may end you up having different vaginal infections.These microbes can also deteriorate your immune system.

In such cases, your vagina is sure to secrete foul-smelling mucus.This mucus occurs to be quite thick and creamy in nature. This can irritate your vagina and make you feel very sick.

If you are affected by some sexually contracted disease then you are likely to face this type of discharge.In this case, you will witness profuse liquid discharge with ample of bubbles in it.

This type of discharge usually takes place when there is some major disturbance like – cancer or ectopic pregnancy.In such cases, the discharge may also contain blood along with it.

If this is the scenario, then you may also suffer from pain.In short, the vagina is going to discharge a watery secretion in multiple pathological disorders.

If you are affected by some – hormonal dysfunction, trauma (during copulation), STD or oncological pathologies, then, you may see milky white discharge from your vagina.Mostly, this type of discharge occurs when your vagina is taken over by some allergy or infection.These are the few traits that your cervical mucus may show. Apart from these, you should also be aware of a few more points.

Here is a list of things that you must know about cervical mucus:

Young girls may notice the occurrence of gooey white mucus discharge from their vagina before their first period.

This marks the hormonal changes in their body. In such cases, one can get aware of her reproductive alterations. Meaning, you are ready to conceive.

However, you must also remember that you will not get the same result in all cases. Sometimes, your genitals may be just hinting you about some infection or foreign invader.

You must be extra cautious while dealing with your cervical mucus. The most common case is the white watery vaginal discharge just before your periods.

There is a slight difference between the regular and cervical mucus, though. It may also turn up to be very thick and white in many women.

To cut it short, if you observe such a trait in your cervical mucus, you may be alarmed by the arrival of your period.

During the first 4-5 days of your cycle, your vagina will bleed and you will have no or very less mucus discharge.However may the condition be, the mucus discharge during your menses will be of no good use.

This is just after the termination of your menses. Mostly, it marks the calendar from the 6th day of your cycle. Initially, the cervical mucus will be watery and transparent.

It marks the formation of the new egg cell in your ovaries. This is the initial stage of your luteal phase and this is where the hormones start to develop.

Slowly, the thickness and color of the cervical mucus will begin to intensify. This is because; the hormones start to reach their peak.

Cervical mucus helps in holding the male sex cells and directing them towards the womb. Initially, just after your periods, you are likely to observe dryness in your vagina.

This is because; the cervical mucus discharge is withheld for that time. During that phase, you cannot conceive. You will notice the thickness and amount of the mucus will keep on increasing as the days pass and slowly the chance of conceiving will also rise.

This generally happens when you are nearing towards your ovulation. The best time to conceive is from the 12th to the 17th day of your cycle.

Well, now that you know about the various stages, let me tell you how you can test your cervical discharge. Before you start the process, make sure you have clean hands.

Wash them properly and dry them up. Once you are done, proceed with the following steps:

If you observe that the discharge is more or less like an egg white then you have fertile mucus. It is the best time to conceive since the cervical mucus will serve you with its best performance.

Your vagina is the tenderest part of your body. It has its own methods of alarming you about the various occurrences in it.

You might have noticed that your vagina often secretes white semi-fluid which keeps on changing in density from time to time. This is the cervical mucus that I talked about in my article. There are various stages and functions of this discharge.

Also, there is a possibility to test your discharge. It helps you to see which phase of your menstruation cycle are you in. When talking about your genitals, you must be extra careful about them.

How Long Does A Period Last?

How To Delay Periods Naturally With Home Remedies?