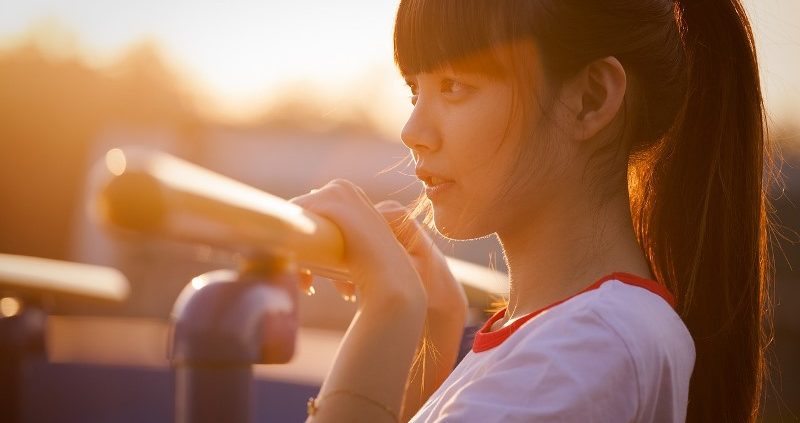 There’s nothing worse than watching your teen struggle with depression. They may not even know they need help, and that’s where you come in.

As a parent, it can be hard to know how to navigate the emotional landscape of adolescence. Luckily, there are plenty of resources out there that can help guide you through this difficult time.

The following is a guide for dealing with teenage depression:

The first step to helping your teenager is knowing what’s normal. This can be difficult because, as a parent, you aren’t always in contact with the full range of their emotions.

The best way to learn about what’s typical for your child is by listening to them and asking questions. If a teenager says they are feeling depressed or sad, it doesn’t mean that they aren’t happy or excited about other things going on in their life; rather, it means that those feelings have become overwhelming for them now (and often for no good reason).

Depression symptoms in teens often differ from those in adults. Here are some common symptoms to look for:

Why is teenage depression on the rise?

Why is teen depression on the rise? Depression is not normal for those under 20. Beyond possible biochemical imbalances, there are several reasons, but some of the most prominent ones include:

When your teen is depressed, it can be difficult to know what to say or do. Do not force your teen to talk about their feelings if they don’t feel comfortable doing so. Instead, let them know you’re there for them and willing to listen when they’re ready.

They may not want help, but it’s still important that you encourage them to seek help, whether from a counselor or a doctor, and let them know how much you love and support them no matter what happens in the future.

When to Get Help

If your teen is having a hard time at school, struggling to sleep, losing interest in their favorite hobbies, or crying a lot more than usual—and these symptoms are causing them to feel hopeless—then it may be time to get some help.

If you find your teen struggling and you both are feeling helpless contact basepointacademy.com and find the treatment that’s best for them today!

Getting outside is a great way to get out of your head and into the world. It’s also a good way to get physical activity, which is an effective treatment for depression by reducing its symptoms.

Engage in physical activity together if possible, such as hiking or running.

Exercise is a great way to relieve stress, and it can also help you sleep better. When you feel good about yourself and positive, your mood will lift. A recent study published in the American Journal of Public Health found that regular exercise can reduce depressive symptoms by as much as 50 percent.

Don’t get angry when they push you away.

There’s a phase all teenagers go through where they pull away from their parents and rely more on their friends for support.

It’s important to keep lines of communication open, but don’t take it personally if your teenager becomes more interested in hanging out with them than spending time with you.

If they’re feeling depressed, this may make the situation worse by making them feel more alone and misunderstood. Keep trying to reach out to them—they just might reach back eventually!

Encourage your teen to find a way to express his or her emotions. Encourage your child to engage in some activity that he or she enjoys and is passionate about.

For example, if your child loves to draw, get him a sketchbook so he can express his feelings through art. If he likes photography, encourage him to take photos of the things that make him happy (like pets and friends) or photograph the places where he feels the happiest (such as home).

Encourage journaling by setting aside time each day for writing in their journal so they can reflect on how they are feeling throughout their day and express themselves without fear of judgment from others.

As an alternative method of emotional expression, have them write letters addressed specifically toward their issues at hand; for example, anger management issues might be addressed via letter writing while depression issues could be addressed via poetry or even songwriting!

Remember, your child’s depression is not their fault. They did nothing wrong and they are not a bad person for having this illness.

Don’t be afraid to ask questions and seek help if necessary. It may be tough to navigate at first, but with love and support from you, they can get through it!

Tips on How You Can Protect Your Eyes

Understanding The 7 Stages Of Addiction: An Expert Analysis By Recovery Experts