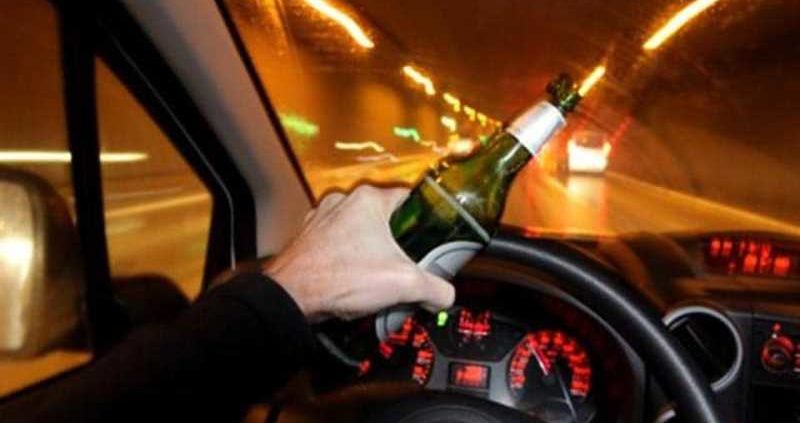 A DUI is called “Driving under the Influence’’. A driving violation that can be often described as operating, driving or just being in charge of a vehicle while intoxicated by alcohol or drugs to the extent where the driver is unable to drive safely.

Depending on the jurisdiction, the offence has a different name. A DUI is commonly referred to as “operating while intoxicated”, or “driving while inebriated”. Alcohol, any illegal drugs such as cocaine and heroin, inhalants, marijuana, prescription medicines, and other substances are some of the most common causes of DUIs. In this article, we will discuss how drug rehab can help get rid of DUI charges.

What is a DUI charge?

A DUI is a criminal violation that, depending on the circumstances, can result in various charges.

You can be charged:

The phrase, “in control of the vehicle” was used because the violation may not include the actual driving action, but rather being physically in control, i.e. either you’re about to drive or just holding the keys, of a car while inebriated maybe charged with DUI.

Riding a bicycle, skateboard, or horse while inebriated or under the influence of alcohol is a criminal violation in certain countries (including Australia and numerous locations across the United States).

In some places, a DUI accusation may be accompanied by other offenses. In the US state of Colorado, for example, drunk drivers who are arrested for DUI with little children in the vehicle may be prosecuted with child endangerment.

Consequences of a DUI conviction

If you are found guilty or plead guilty to impaired drinking, it will remain on your criminal record for the rest of your life. A conviction will result in a fine and a one-year driving ban at the very least. Although, it has the potential to alter every part of your life. For example;

If a current or prospective employer conducts a background check on you, they will discover your criminal past, which could result in a variety of negative consequences. If driving was a required task, you may lose your job, have your application for a new job rejected, or be denied volunteer work.

What the Canadian law states…

DUI laws differ from country to country or subnational area to subnational region, and varied Blood Alcohol Content (BAC), which is a measurement of alcohol per 100 milliliters of blood, is required before a charge or conviction can be filed.

If you refuse to blow into a blood alcohol testing equipment issued by a police officer in Canada, you will face the same consequences as if you were charged with drunk driving.

In 2017, the police reported almost 69,000 impaired driving events, including about 3,500 drug-impaired driving incidents. The Canadian criminal code was revised on December 18, 2018, to include more severe immigration-related penalties for both permanent residents and foreign nationals who commit an impaired driving violation. As a result, impaired driving is now considered a serious criminal offense, with a maximum sentence increased from 5 to 10 years.

The law in Ontario specifies three BAC levels: 0,0.05, and 0.08. If you are a young or beginner driver, or a commercial vehicle operator, it is prohibited to drive with any amount of alcohol in your system, according to the zero tolerance policy. Older, more experienced drivers can drive after consuming a small amount of alcohol, but a BAC of 0.05 to 0.08 will result in administrative penalties such as license suspension and fines of up to $500.

Anyone found with a BAC of more over 0.08 will face criminal charges under the Criminal Code of Canada. A person who refuses to give a roadside breath sample will be punished the same as someone who has a blood alcohol concentration (BAC) of more than 0.08.

Getting off a DUI charge with Rehab

Driving while inebriated is nevertheless common, despite its well-publicized risks. To make matters worse, many offenders continue to do so even after receiving their first DUI. Thankfully, several institutions provide assistance for alcohol and substance abuse.

If you’re facing a DUI charge, willingly seeking treatment can give you special driving privileges, avoid jail time or paying fines or other damages by demonstrating to the court that you’re committed to getting better and you’re taking responsibility for your actions.

If this is your first DUI offense, enrolling in a rehabilitation program can help you avoid going to jail. On the night of your arrest, you’ll most likely spend the night in jail, with an arraignment the next day.

The formal charges against you will be read to you at your arraignment. Your lawyer should be there so that they can explain the charges you’re facing and the best strategies to fight.

Multiple DUI convictions indicate a significant problem that necessitates comprehensive treatment. If you’ve tried outpatient therapy and relapsed multiple times, it’s possible that environmental variables are keeping you from recovering. An inpatient rehab center’s regulated setting will aid in this.

To summarize, driving while intoxicated is a serious misdemeanor that can result in heavy fines, a suspended or revoked driver’s license, and even jail time. Going to treatment could determine your sentence, and with any luck, you’ll be able to avoid the accusations entirely.

The Future of Dentistry is Being Driven By The Patient Experience

Why CBD Gummies Are Popular In 2022