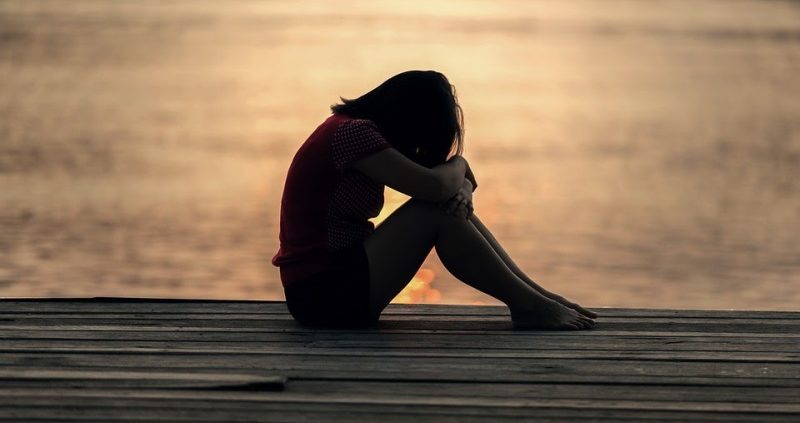 Approximately 25-40% of women in the U.S. aged 20 to 40 years have a urinary tract infection (UTI). With UTI accounting for over 6 million patient visits to physicians each year in the U.S., you can easily see why this is a concern for many women. Unfortunately, people rarely talk about their bladder health, but so many people are affected every day – both men and women.

In this article, we’re going to focus on what women should know about UTI, how it starts, the symptoms you should know, diagnosis and treatment, and what you should do at the first sign of symptoms.

The urinary system comprises of the kidneys, which help filter toxins and extra water out of the blood to create urine. It also consists of the ureters, which sends urine to the bladder, as well as the urethra through which urine is excreted. UTI is usually caused by urine pools in the bladder, which encourages bacteria to grow. An obstructed urinary flow can cause pooling due to a descended bladder in a woman.

UTI can also happen when “bad” bacteria clings to the urethra and find their way to the bladder. Other causes include kidney stones, a lack of estrogen in a woman’s vaginal lining, which protects against UTI, and catheters.

According to Physicianschoice.com, a website that sells probiotics for women for urinary tract health, understanding the cause of a UTI is the best way to know the most effective form of treatment.

Symptoms and Risks of UTI

Common symptoms of UTI include:

If unitary tract infection goes untreated, it may spread to the kidneys. From there, the bacteria can find its way into the bloodstream, leading to sepsis, which is the body’s toxic response to infection. This can sometimes be deadly. Considering that women are at a higher risk of UTI than men, it’s critical to identify early symptoms to get proper treatment and avoid more severe complications.

Diagnosis is critical to identify if the problems you’re having are symptoms of a UTI. This requires testing a small sample of urine to look for any bacteria and white blood cells, which indicates the presence of an infection. When a test turns out positive, the bacteria are grown in a lab to help identify which type is causing the infection. In most cases, UTI is treated using antibiotics for a short period.

In case the infection is advanced, stronger antibiotics are given in a hospital setting. Naturally, older women have white blood cells and bacteria in their urine, so if you don’t have symptoms, you don’t have UTI. It’s vital to have a professional diagnosis to ensure that the prescription of antibiotics is only given when a positive infection is detected. This is vital to avoid a misdiagnosis, which can sometimes lead to resistance to antibiotics.

What To Do After Seeing Signs of Infection

It’s important to call your doctor at the first signs of any UTI symptoms. The sooner it’s detected, the better. One of the easiest ways to prevent UTI is by keeping yourself well hydrated. Drink plenty of fluids and enough, so that your urine is almost clear in color. Remember that urinating helps flush out bacteria.

You should also get used to emptying your bladder throughout the day and even after sex. These steps will go a long way toward preventing UTI. If treated promptly and correctly, less severe UTI rarely causes complications further down the road.

Make Joint Pain A Thing Of Yesterday With Helix Original

Precautionary Health Measures Everyone Should Take