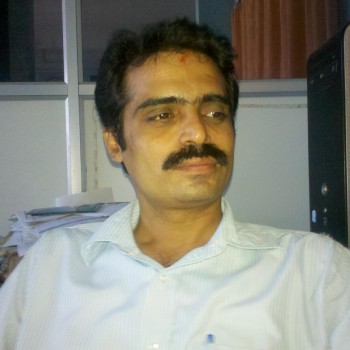 He is also writing articles and other features in the blog and forum on the site too. His articles are more towards the explanation of how, what and when a medicine of Ayurveda is to be taken to ensure safety, efficacy and better utilization.

As an Associate Professor and Physician in the Department of Dravyaguna (Ayurvedic Pharmacology) in Alva’s Medical College and Hospital, he has worked in his full capacity since 2004. The center is also attached with a Center for PG studies and Research in the field of Dravyguna where he is also the Post Graduate Guide recognized under Rajiv Gandhi University of Health Sciences, Bangalore.

He has served as a Research Associate and Editor of a Newsletter of ARMARC a research center of ALN Rao Ayurvedic Medical College, Koppa, Chikmagalur District, Karnataka from 2000-2003. In addition to this he owns a website known as cfeia.com that offers online teaching of Ayurveda in various common aspects like cooking, how to sustain health, basic knowledge of Ayurveda and the treatment modalities, etc.

Moreover, he has a regular article that is being published in a Kannada Quarterly magazine known as ‘Benne’.

In the academic area he has attended various International and National seminars where he had presented papers on various subjects. He also has been a part of the organizing committee for conducting various seminars and workshops in the college.

Graduated from SDM College of Ayurveda, Hassan in the year 1999 was a working physician from there onwards in hospitals and institutions. He currently holds his own establishment in a place named as Daregudde (14 km from Moodbidri and 49 km from Mangalore).

He did his Post graduation in the subject of Dravyaguna (Ayurvedic Pharmacology) in the year 2004 from ALN Rao Ayurvedic Medical College, Koppa, Chikmagalur and obtained the Doctorate (Ph.D) from National Institute of Ayurveda, Jaipur in the year 2012.

He has also received an MBA degree from Kuvempu University with Marketing as a specialty in the year 2009. Clinically he is a lead physician in the treatment of Chronic Respiratory diseases, Skin diseases and Joint and Spinal Diseases. He has joined the MavCure since its inception and it's instrumental and speaks on the behalf of the drug and its actions wherever necessary.

Mahesh has a deep-rooted interest in the areas of diseases and health of various age groups and does continuously see patients since 2004. He also has given lectures in CMEs, NRHM programs organized by the Private and Government establishments.
Being the faculty of Alva’s Ayurveda Medical College, Moodbidri, Dakshina Kannada District, Karnataka, he lives in Moodbidri and is affiliated to Karnataka Ayurvedic and Unani Practitioner’s Board, Bangalore. He is also associated with Abhirama Ayurveda Seva Kendra and Sri Muliya Rajatadri Ayurveda Seva Trust. 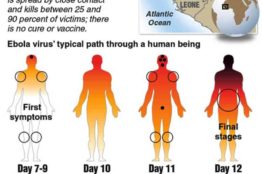 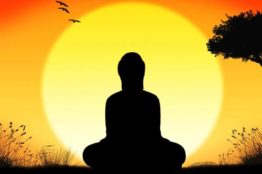 What Is Aura & How To Protect It?