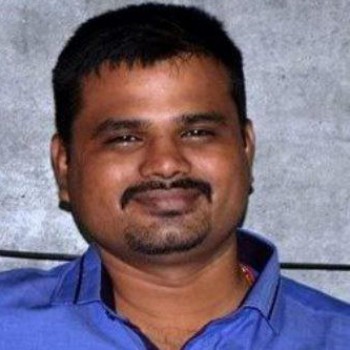 Dr. Praveen is a reputed surgeon and Ayurveda consultant working at Abhyudaya hospital, Nagpur. He completed B.AM.S from S.G.A.College ,Gurukunj-Mozari,Amravati in the year 2006.

He was among the top rank holder in the batch. He completed MS(Shalya) in the field of Ayurveda from Govt. Ayurveda college, Nagpur in the year 2010.He got fellowship from Royal Health Science (F.R.H.S), Kolkata and P.G.D.H.A. from Medvarsity -Hyderabad in the year 2009 and 2008 respectively.

He attended many conferences which include 2'nd World Ayurveda Congress & Arogya 2006, Pune where he presented a paper. He has participated on a workshop conducted at Udupi-Karnataka in the year 2007. He has also done the commendable hospital management project for the Medvarcity, Apolo Hospital, Hyderabad.

He has received the AYURVISHARAD AWARD from Himalaya Drug company, Banglore in the year 2005.He is currently a member of integrated healing forum, Nagpur and N.A.D.A. He has served as a lecturer in various reputed colleges such as Acharya Gyan Ayurved College Indore (MP), Jupiter Ayurved College, Nagpur (Maharastra), Chattisgadh Ayurved Medical, College, Rajnandgao (Chandigarh) in subjects such as Shalyatantra and Shareer Rachana Vigyan.

Dr. Praveen is kharsutra specialist and have expertise in the field of general surgery such as Hernia, Piles, Hydrocele etc. He is working as an assistant surgeon in Gynac Surgery along with the Kerala panchkarma ayurvedic wellness center for last 5 years. He strongly believes in his mission to propagate the goodness of Ayurveda with the help of knowledge and experience. 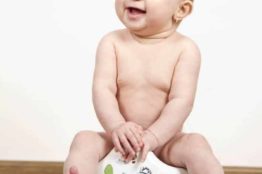