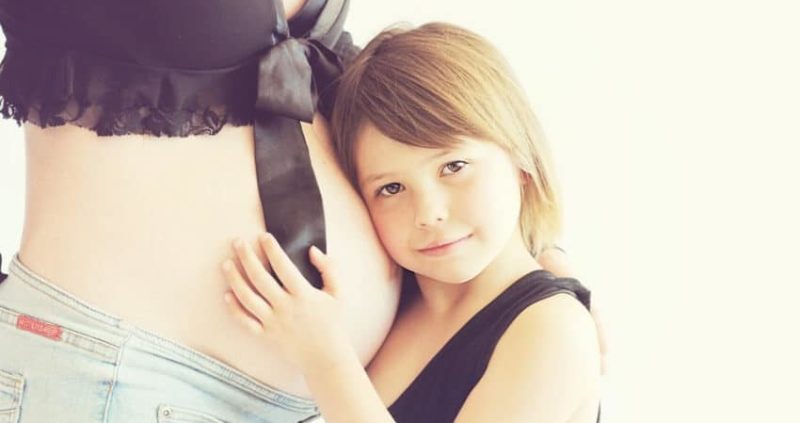 It is a matter of conflict till now that cinnamon is good or bad during pregnancy. Cinnamon helps in reducing stomach pain and to improve digestion, but pregnant ladies should not take cinnamon as it will give you premature labor.

Premature labor or preterm labor is a condition in which a mother has this pain before the due time of pregnancy. This will have side effects too.

The researchers have suggested that cinnamon take should be minimized if you are pregnant. Though it will give relief in stomach pain and will improve the digestion, build metabolism, it will also affect the placenta.

Cinnamon is extracted from the bark of the cinnamon tree. It is a spice used for sour and sweet foods. It is also used as a fragrance in food items.

It also can use in beauty remedies. Barks are taken from the trees and then it is hammered properly. Hammered cinnamon is processed in machines and make it into the powdered form.

Cinnamon Not Safe During Pregnancy

Cinnamon is full of good quality, but when it comes to pregnancy, it may harm the baby.Fetuses don’t have a powerful immune system or say detox system.

Mother’s body will give food and will detox the fetus. Researchers have found that a lady is consuming cinnamon during pregnancy it may harm their babies.

Side Effects Of Cinnamon During Pregnancy

Taking cinnamon during pregnancy may create some nuisance to the mother also.

1. May Have Premature Labor

Premature labor or preterm labor may occur if cinnamon is there in your food items. Cinnamon may lead to premature labor, and this will have an adverse effect on the mother.It will lead to obesity, weakness.

It also triggers the stress hormones; this will result in unwanted stress. Unwanted stress will only harm your baby growth.

Stay healthy and plan your diet after consulting your concerned doctor!