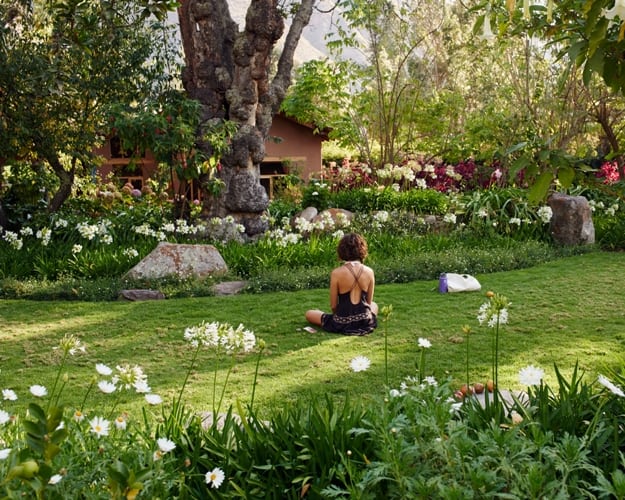 Cinquefoil, a flowering herb, belongs to ’Potentilla’ genus. It has been used since ages for various purposes.

This flowering herb has many health benefits. It is known to be effective in case of fever, cramps, cough, detoxify the body.

Let’s have a look at its history, uses and side effects!

Cinquefoil is a flowering herb which has palmate leaves. Some species have three leaflets, while others have 15 or more leaflets arranged pinnately. The flowers of this herb are yellow, but sometimes they are red, pinkish or even white.

Most often its fruits look like strawberries, but they are very dry. Therefore, they are also called as Barren Strawberries.

Cinquefoils mostly grow in cold regions of the world. These plants have a creeping habit. The stem runners of this plant often reach up to five feet.

Cinquefoil contains a variety of nutrients in it. Following is the list of some useful nutrients present in it:

Boil these fresh leaves in given quantity of water for 5 minutes and drink 1 cup of it four times daily.

Prepare a mixture of 2 teaspoons of powdered cinquefoil and half liter water. Boil it for 15 minutes. Consume this daily for three times.

Boil some leaves in half a liter of water. Allow the herb to steep in the water for 20 minutes before straining and cooling. This can be applied as a moist compress on affected areas of the body for relief.

Since olden days, this herb is used for many medicinal purposes.  Listed below are benefits of cinquefoil herb:

1. Used As An Astringent

Cinquefoil is an herbal astringent. It was as astringent since medieval times. It has tannic acid which makes it effective as an astringent.

It is known to cure fever and other related problems.

It is used as a vegetable in Europe. It can be eaten raw or cooked into a variety of dishes.

Cinquefoil is very effective in curing fractures and also osteoporosis.

This herb has excellent detoxifying properties. It is known to detoxify our body.

Cinquefoil mixed with honey removes soreness and hoarseness in the throat.

It is used as a bath additive to cure redness on the skin or irritated skin. It is also used as a soothing lotion.

It is very effective against premenstrual cramps and contractions during childbirth.

Cinquefoil is used as a treatment for all gastrointestinal problems. It is effective against diarrhea.

It is used as a gargle for loose teeth, spongy gums, and periodontal diseases.

Side Effects Of Cinquefoil

It is known to have least side effects. It is considered safe for most people, but there are some minor side effects observed after consumption of cinquefoil in some people.

There is nothing exactly known about the impact of Cinquefoil on pregnant women. So, it is recommended that pregnant and breastfeeding women should avoid its use.

It is known to cause some minor stomach irritations in some people.

As it is used as an astringent, it can sometimes cause skin irritations.

It is always recommended to consume this herb as directed by the professional. It helps to avoid unnecessary side effects.

There are a lot of medicinal properties that are possessed by cinquefoil herb. They are listed below:

This property helps to relieve spasm of involuntary muscle.

This property helps to stop bleeding.

It is used to reduce inflammation.

It regulates the passage of urine.

It is used as a tonic for treating many diseases.

It is a well good antiseptic. It kills germs and prevents the growth of disease-causing microorganisms, thereby preventing the spread of diseases.

This property helps to stop bleeding, i.e., it helps in blood clotting.

10 Effective Home Remedies To Get Rid Of Upset Stomach