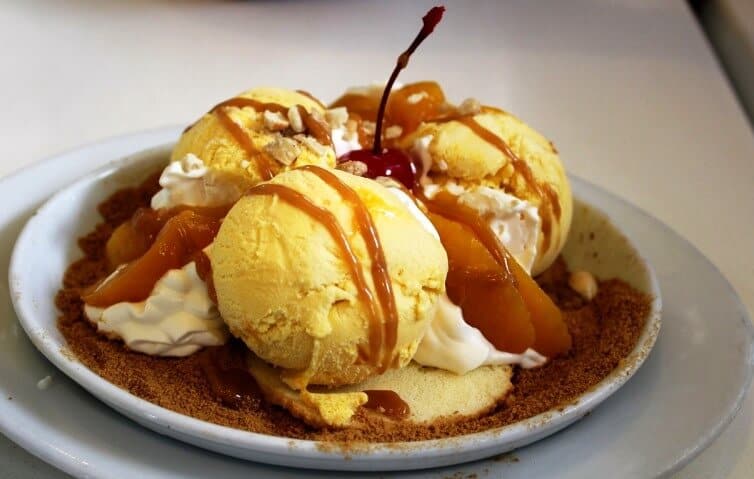 We all know the fact that ice creams are made up of eggs, sugar and milk, but many of us don’t know about the other ingredients which are present in an ice cream.

You will be surprised to know that some of the additives which are used in your ice cream are not listed on the packet.

The ice cream manufacturers take full liberty of the fact that you need not show all the ingredients.

Just for the sake of taste and saving some amount of money, these manufactures add a myriad amount of chemicals for which they are not even accounted for and they sell these as ‘ice creams’.

Analysis has found the presence of certain kind of chemicals in cheap ice creams which are listed below.

This is a chemical which is used for killing lice. You will be surprised to know that this is actually used as a substitute for vanilla.

This is a chemical which is used as an emulsifier. The emulsifier is a substance which can hold two substances together in a suspension.

Glycol is used as a substitute for eggs. Surprisingly the same chemical is used for the purpose of anti-freezing and removing paint.

This chemical is actually used to give pineapple flavor to your ice cream.

The same chemical is also used for cleaning leather and textiles. Its vapors can cause liver, lung and heart damage.

Used as a flavor for cherry ice cream. This chemical is also used in aniline dyes and also in the production of plastic and rubber. This liquid is highly inflammable in nature.

This is generally used in nut flavored ice cream. It is also used as an oil paint solvent.

Used to give your delicious ice cream a strawberry flavor, also used as a nitrate solvent.

It is used to provide the banana flavor to your ice cream and is also used as oil paint solvent.