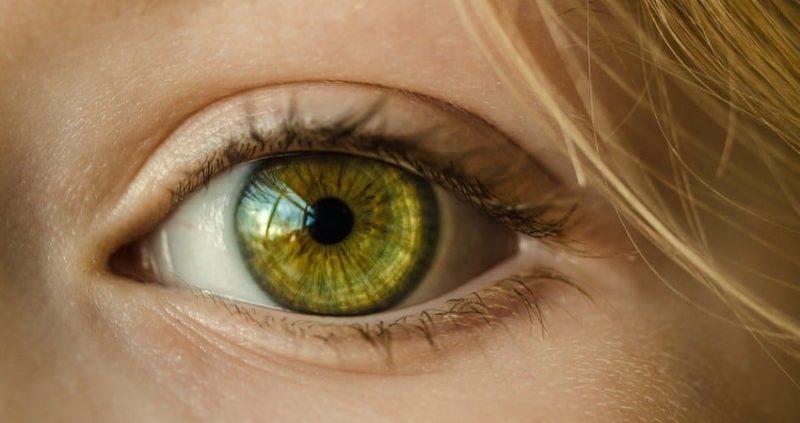 Inflammation and infections are common eye issues. Sometimes, inflammatory cells are present in the eye which are termed as Hypopyon. It’s an easily diagnosed and curable condition.

Hypopyon is the condition of inflammation in the anterior chamber of the eye. This resembles a fluid. It is made from the white blood cells or leukocytes. It does not have any pathogens, virus, bacteria or fungi.

The hypopyon is located towards the bottom of the eye creating a level at the lower part. It is clearly visible to naked eye. In medical terms, the condition is also referred to as a corneal ulcer.

The condition is a result of the immune reaction. The immune system of the human body deposits white blood cells to create a defense line against the pathogens.

If this defense line persists for a longer time, it results in Hypopyon. However, it varies depending on the type of pathogen and the patient’s age.

There are many causes of the eye infection. The most common and evident causes are explained below:

These are the damages occurring in the cornea of the eye due to foreign particles or chemicals. It can also be a result of trauma to the eye.

When a harmful bacteria, virus, or fungi enter the eye via the breach, it may get accumulated inside. This results in inflammation and infection which eventually give rise to hypopyon.

In some cases, the Herpes species are a causative agent of Hypopyon. They are produced when fighting with the Herpes Simplex and Herpes Zoster.

Infections in any of this system can cause the inflammation.

Both the diseases are a result of the autoimmune response. They are found to cause pus formation in the eye without a past infection.

Hypopyon is not a life-threatening infection. It just happens due to the accumulation of pus inside the eyes.

The most common symptoms of this disease are as follows:

How To Diagnose Hypopyon?

The condition can be easily diagnosed by a thorough physical examination. The doctor can easily diagnose it with a naked eye. generally, no major test is required for diagnosis.

How To Treat Hypopyon?

The treatment of Hypopyon depends upon the inflammation and cause of the condition. Experts believe, the hypopyon should not be depleted from the eye as it provides protection to the eye.

However, if it persists for a very long time it should be cured during medical drugs and techniques.

The treatment in the initial stage is done using antibiotic creams, anti-tuberculosis drugs, and antibiotics.

Nevertheless, when the medication doesn’t give fruitful results corneal scraping is done to know the exact cause of the condition.

Once the cause is known the medical procedures required are carried out. The medical treatment done in the later stages when the drugs are not working includes debridement or cauterization of ulcer and cycloplegics.

Additionally, along with the medical treatment, some lifestyle changes are also recommended for the patient. Any aggravating factors like diabetes, immune suppressive, removal of lashes near to the cornea, and keeping the eye dry are some other ways to control the condition.

In rare cases, when nothing works out therapeutic corneal transplant is done as it is the last solution for curing the condition.

Hyphema occurs due to an injury whereas hypopyon is a result of the immune response. Both the conditions are easily curable and most of the times they cure on its own.

However, it is not advised to delay them if they persist for a long time. Delaying the condition can lead to more chronic eye diseases.

Hypopyon should be treated in the initial stages itself. It can be easily cured by medicinal drugs if diagnosed and treated initially.

If you don’t treat the condition it may give rise to several other eye conditions. It may cause glaucoma, cataracts, vision problems, and sympathetic infections to other parts of the eye.