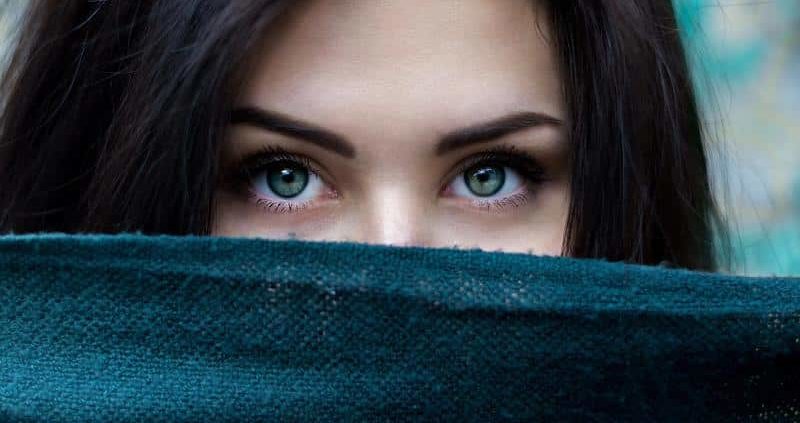 Guy’s love for virgins is a well-known fact. But do you understand the rationale?

Today, we’ll look at a few reasons why do guys like virgins.

A significant and unforgettable shared experience is being someone’s first.

A shared loss of a woman’s virginity is even more potent as the male may also be a virgin. It might be a joint awakening to an entirely different aspect of connection and life.

When two people lose their virginity simultaneously, it is a memorable experience.

Guys are utterly enamored by a girl’s innocence and purity. Perhaps it’s because they haven’t yet “touched” the world, or maybe it’s just that they are so novel and refreshing.

They stand out from everyone else due to some aspect of their alleged innocence and purity. One could say that a woman with a low body count appeals to men because they symbolize all that is right and pure in the world. They remind us of who we were before the outside world’s influences “corrupted” us.

Virgins, in a manner, symbolize hope for boys. They remind us that there are still traditional values and religious beliefs in the world and that if we know where to search, we can still find happiness and joy.

The idea of dating a virgin is popular among guys. The act’s taboo status plays a role in its attractiveness. To introduce young women to the delights of physical closeness, one must venture into an unexplored area, which is exhilarating. Furthermore, virgins are sometimes perceived as having more significant inexperience.

For guys used to being with experienced women, this can be a welcome change of pace. Sexually inexperienced women also tend to be more eager to please their partner, which is another attraction compared to other girls— experienced women. They could be less inclined to make unreasonable demands or expectations in bed.

Instead, men prefer to let their partners take the initiative. The attractiveness of virgins to many guys is their naivety and desire to please.

The fact that virgins are less likely to have STDs is undoubtedly a contributing element, even though it’s not the only one. It makes sense that virgins are viewed as a safer option than non-virgins in a world where we are continuously flooded with information about the risks of unprotected premarital sex.

And although there are always hazards involved in any close relationship, the likelihood of getting an STD from a virgin is noticeably reduced. Virgins are unquestionably a more desirable option for guys (nearly all of us) who respect their health and safety.

5) Most Guys View It as an Honor

Being with a non-virgin woman is viewed as a privilege by many guys. This is due to a few factors. It is thought of as a means for someone to be the “first” in their life. Being the first to experience something is always fantastic.

It’s also seen as a technique to “claim” a woman’s virginity. It allows them to claim they were the first to have an intimate relationship with this person. The majority of males regard exclusivity highly. They enjoy the privacy of knowing that only they and their partner have had physical contact.

6) It Gives a Manly Feeling

Other guys view being with a woman without sexual baggage as a symbol of manliness and success.

A psychological element is at play as if they have achieved something by having a sexual encounter with a virgin. Additionally, as virginity is frequently perceived as too feminine, these men may consider it a means to embrace their manhood.

Young men are under much pressure in our culture to get laid, and virgin men are sometimes considered meek and shy.

There you have six explanations for why many guys prefer virgins. While some of these explanations are cultural, others,  biological. However, most men see being virginal as a luxury and an honor, regardless of the motivation.

If you’re a virgin; many decent men will value your innocence and purity. Keep in mind that not all guys want sexual activity right away; some men prefer to take things slowly if you’re not a virgin.

Live Confidently: 6 Different Ways On How To Trust Yourself

How cannabis consumption can help improve your sleep