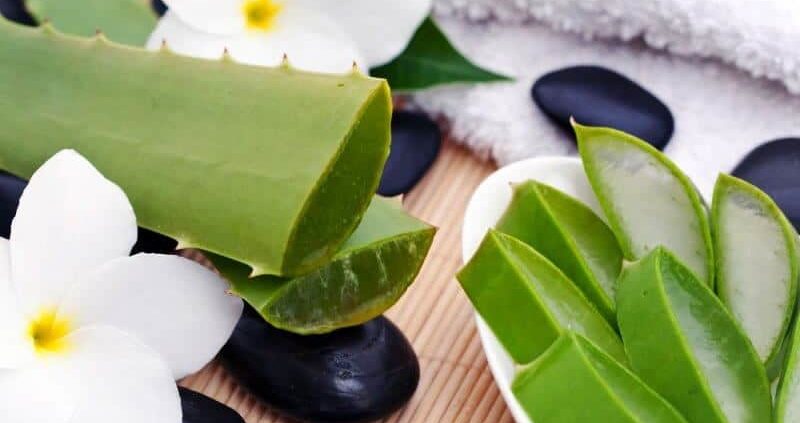 Herbs that are highly mucilaginous and produce slime coats are coming under the category of Mucilaginous herb. These herbs are used to treat a sore throat, ulcers, respiratory issues, digestive problems.

All plants primarily produce mucilage. It is a thick substance like glue formed from large polysaccharides (sugars). Mucilage helps the plants in many things:

When mixed with water, mucilage forms a semi-soluble and slimy, viscous fiber. The most commonly known mucilage plant is Aloe Vera.

Now we have established some general uses of mucilage. It is time for actually listing mucilaginous herbs. But just before listing them, let’s look at which type of herbs fall into this category.

Any herb that contains at least 15% of mucilaginous compounds is termed as a mucilage herb. But by their nature, most of the plants have mucilage. This is just an ideal percentage for some of the uses.

The list of herbs falling under the mucilaginous category is as under:

It is commonly known in English-speaking countries as ladies’ fingers. It is a plant from the mallow family. It is a type of flowering plant. It is valued for its green seed pods which are edible.It is grown all around the world in warm, tropical, and subtropical regions.

It is a species of the mint family. It is also a flowering plant. It is native to Mexico (central and south) and Guatemala.It was once considered as important a food crop like Whole or ground chia seeds they are in many countries till day for nutritious drinks and as a source of food.

Plantain is also known as a cooking plantain. It is one of the less sweet cultivated varieties of the species Musa. It is widely known to many of us as the fruit banana. Typically plantains cooked, seldom with their leaves and fibers, for us to eat.

They are usually large and starchy with an angular shape. This contrasts to common bananas, which are consumed raw without the peel.

But Bananas are usually smaller, more sugary and round-shaped. There is no formal scientific difference made between plantains and bananas.

Licorice or licorice is the root of Glycyrrhiza glabra. A sweet flavor can be extracted from it. The licorice plant is a herb native to southern Europe, India, and few parts of Asia.

Verbascum was commonly known as mullein. This is a kind of flowering plant species. These belong to the figwort family Scrophulariaceae. They are native to Asia and Europe. However, they have the highest diversity of species in the Mediterranean.

Mullein or “mullein leaf” often refers to the leaves of Verbascum Thapsus. This is common mullein, which is used more frequently in herbal medicine.

It is sometimes also called the common oat. It is a cereal grain species grown only for its seed. The seeds are known by the same name. While we humans utilized it like oatmeal and rolled oats, most common of its uses is for feeding the livestock.

Kelps are large seaweeds (algae). They belong to the brown algae Phaeophyceae. There are about 30 different species, and if you learn more about sea kelp nutrition and benefits you will see why it’s a good idea to add kelp to your diet. 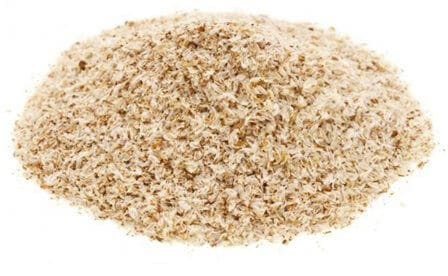 They are parts of the seeds of the plant Plantago ovata. They are also known as isabgol or psyllium. The plant is native to Indian subcontinent but mainly Pakistan, India, and Bangladesh. They are hygroscopic, meaning they can hold water. This property allows them to expand and become mucilaginous.

Aloe Vera is a juicy, moist and tender plant species. Extracts from the Aloe Vera are used commonly in the cosmetics and other medicine industries. It is marketed as due to rejuvenating properties such as healing or soothing.

It is an edible creeper plant of the Basellaceae Found in tropical Asia and Africa, where its wide use includes a leafy vegetable. It is native to the Indian Subcontinent, New Guinea, and South-East Asia.

Chondrus crispus is also commonly known as Irish moss. It is a type of red algae. It grows in large quantities on the rocky parts of the Atlantic coasts of North America and Europe. It will form the jelly when boiled in water. It can contain 20 to 100 times more water than its own

Dioscorea opposite also is known as nagaimo or Chinese yam or Korean yam. It is a type of yam that can be eaten raw.

It has leaves made up of 3 small oblong leaflets. It is cultivated as a semiarid crop globally. Its seeds can be found as a common ingredient in Indian dishes. Fenugreek has many other health benefits.

Flax is also known as linseed. It is a food and fiber crop. It is grown in cool parts of the world. It is also used in making textiles. These are known in the West as linen. They are traditionally used for bed sheets.

Althaea Officinalis is a permanent plant species local to Europe, North Africa, and West Asia. It is used as a medicinal and ornamental plant. A confectionary item is made from the root. This evolved since ancient Egyptian time into what we today know as marshmallow treat.

Parthenium is a plant of North American shrubs. It is from the sunflower tribe in the daisy family. Some members of the species are commonly known as feverfew.

Pinguicula is commonly known as the butterworts. It is a carnivorous plant that uses sticky leaves for luring and trapping Of 80 currently known species roughly, 12 belong to Europe, nine are native to North America, and a few others in northern Asia.

Talinum fruticosum is a perennial herbaceous plant native to Mexico, the Central and South America and the Caribbean. It is widely grown in tropical regions as a leaf vegetable.

Ulmus rubra is also known as the slippery elm. It thrives in moist uplands though it can also grow in dry and intermediate soils. It is a species of elm native to eastern North America. It is widely used in dietary supplements.

You may already be aware of many of these mucilaginous herbs. Also, you may be consuming them on some levels. But to make it a regular in your diet would not harm.

Apart from the medical benefits of plants such as Aloe Vera, you may know how good these can do to you. Mucilaginous plants are not only used for natural treatments; they are a good source of food too.

What Is Mucilage Useful For?

As far as humans are concerned, Mucilage is edible. This means that you can eat or consume it in the form of foods. It is used for its medicinal property of relieving irritation of the skin. This happens due to the formation of a layer of mucilage on your skin.

Traditional marshmallows are made from the extracts of the root of the marshmallow plant (Althaea Officinalis). This plant is naturally mucilaginous. It is also a cough suppressant, as in help you to control or stop coughing.

The inner bark of a North American tree the slippery elm (Ulmus rubra), has been used for as long as a demulcent. This means the same as forming a layer on your skin.

It may also refer to forming a layer on any such other membrane. Also, it is still produced on a commercial level only for this use.

Mucilage mixed in water may be used as glue. It is very good for bonding paper items. These include labels, postage stamps, and flaps of envelopes. Various types and different strengths of mucilage could also be used for many other adhesive purposes. This includes gluing labels on metal cans, bonding wood to China, and leather to the pasteboard.

The mucilage from 2 insectivorous plants, sundew, and butterwort, is used for making filmjölk. This is done by a traditional method. This is a yogurt-like dairy product from Sweden.

Additionally, the mucilaginous herbs have the building and mending properties.

They include treating conditions such as: