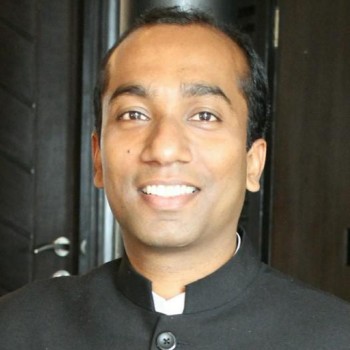 Dr. Abhishek Jain has wide stint of more than 13 years in the field of Spa & Wellness across Global and Indian hospitality. He has developed interest and expertise in areas like Operations Management, Marketing and Branding, Quality Management and even Human Resource Management & Organisational Behavior in this space.

At present he is working as Freelance Management Consultant to various Spa & Wellness Projects. He is associated with one of India's leading firm in this space as Spa Operational Consultant. As a Regional Associate consultant, he is responsible for auditing & operational management for the Bangalore-based firm.

Dr. Jain has been a member of the Executive Council of Leisure and Spa management at Hotel Leela Venture Limited. He joined Leela ventures in 2011 as Spa and Leisure Manager and within a year’s time he was roped in the executive council and moved to Leela at Udaipur (Rajasthan ).

Prior to this, he also served on the Board of Directors at Caribbean Spa & Wellness Association – CSWA for two years, while he was associated with The BodyHoliday at LeSPORT, ST. LUCIA, W.I as senior leader for Spa and Wellness Operations.

During his tenure, the Spa won the Best Spa in Caribbean award by Spa Finder for 3 years in a row and was ranked among top 10 Best Overseas Spa Retreat category by CN Traveler, UK.

Over a period of time, he has built thought leadership and spoken as guest panelist at industry events such FICCI. He was also interviewed by niche hospitality media publications like Spa Mantra, Telegraph Platinum, Luxury Facts and JetWings(Jet Airways In-flight magazine).

Dr Jain was also been deeply involved in research & teaching experience as Research Fellow (Dept. of AYUSH, Ministry of H&FW), Consulting in Complementary Medicine, Corporate Wellness, Spas & Wellness Centres for over seven years. For his contributions, he was recognized as ‘Best Naturopath’ for the year 2003-04.

His paper on ‘Advancements In Preventive Health Care Delivery and Impact on Social Perception’ was referred in SAARC Journal of HRD, Vol.1, No.1, Published by SAARC HRD Centre, Islamabad, Pakistan. His paper another paper on “Effect of Yoga on Esophageal Ph in Non Esophageal Reflux Disease (NERD) Cases”,is currently under review at Indian Journal of Physiology & Pharmacology.

He has also conducted workshops on Women’s health, research and communication skills and Naturopathy and Yoga representing Central Council for Research in Naturopathy & Yoga.

Dr Jain has a good academic standing. A Bachelor in Naturopathy and Yogic Sciences From Rajiv Gandhi University of Health Sciences (RGUHS), Bangalore, Dr. Jain completed his diploma in Emergency and Medical Services at Symbiosis University, Pune (India) in 2002.

Later in 2006, he completed his M Phil in Hospital and Health System Management at Birla Institute of Technology & Science, Pilani, Rajasthan. He worked on ‘Reimbursing Preventive Care (AYUSH Systems)’ and was top student in the class of 47 with a CGPA of 9.8. 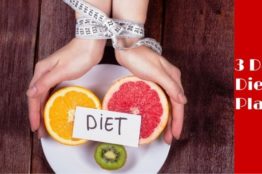 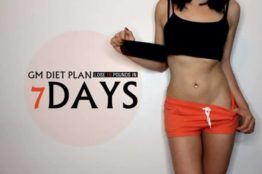 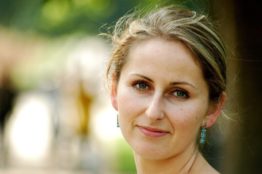 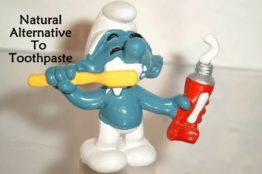 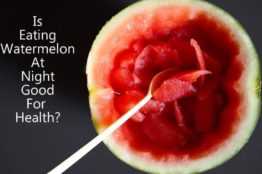 Is Eating Watermelon At Night Bad For Health?