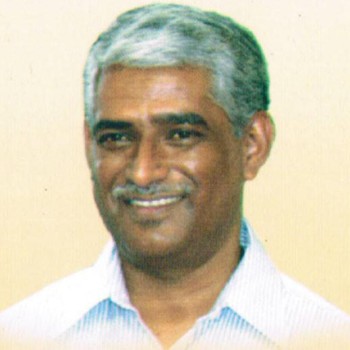 Founder and Director of Shree Ma Ayurveda Institute and Wellness Centre in Ontario (Canada), Dr. Hemant Gupta is a veteran in Ayurveda bringing over 30 years of expertise in Panchakarma, Marma Therapy, Natural healing and teaching, Yoga and more. He is also founder and president of Canadian Ayurvedic Members Alliance (CAMA).

Dr Gupta has been an advocate for Ayurveda, credited for introducing and establishing Ayurvedic curriculum and medicine practices in various respected educational institutions in Canada, USA and across the world.

In 2011, he was honored with Charak Award by AAPNA, in recognition of excellence in teaching and his valuable contributions to Ayurveda in North America.

Apart from this, he is serving on the Board of Advisory at Centre for Natural Medicine and Prevention, Fairfield, Iowa (USA) since 1999. He is also associated with College of Maharishi Vedic Medicine at Maharishi University of Management (MUM) in Fairfield as associate professor and deputy director.

He holds the role of Director at Ayurveda Medical Group, St. John’s, Newfoundland (CANADA), and The Raj Maharishi at Fairfield.

Dr Gupta has been invited by many universities and has spoken at conferences and workshops from faculties of Japan, Australia, South Africa, Thailand, Hong Kong, Philippines, Holland and Switzerland.

He has published many research papers, a few are ‘Psycho-physiological correlates of the dosha theory of mind and body’ with Dr. F. Travis and Dr. D. Sands at MUM, Fairfield. ‘ Effect of reading Sanskrit on brainwave coherence’ with Dr. F. Travis, at Department of Psychology , MUM, and ‘A clinical trial to discover the effects of panchakarma and diet on hypercholesterolemia’, at The Raj Maharishi Ayurveda Health Clinic, Fairfield. He has done research paper with Dr R.S. Schneider, T. Kohler on ‘An Empirical Study of Clinical Correlates of Traditional Ayurvedic Pulse Diagnosis (Nadi Vigyan).

His paper on Shadvid kriya kal ‘Nidanathmak evam Chikitsatmak Upyogta,”– diagnostic, preventative, and curative significance of the six stages of physio-pathogenesis in Ayurveda was presented in Ayurveda Maha Sammelan Patrik in 1988.

Dr Gupta started as a lecturer in 1987 at Sri Satya Sai Baba Murlidhar Ayurvedic College and Hospital Moga, Punjab, (India). Thereon, he moved to Shri Dhanwantary Ayurveda College and Hospital in Chandigarth, India as Deputy Medical Superintendent. Oveall, he has been long associated with the Maharishi Vedic Medicine, (MUM) Fairfield, serving many roles like Clinical Professor, associate professor and more.

His responsibilities included establishing new panchakarma clinic and carrying research and consultation Panchakarma for the outpatients and patients in the university clinic, creating teaching curriculum in Vedic Medicine and Consulting physician on Board of Directors of corporations and more. He was also nominated as Most Outstanding Teacher of the Year- 1999 by the University Student Council.
He has also spoken at various international conferences including International Conference Ayurveda & Metabilic Disorders, organized by The University of British Columbia, ‘Aging and Rejuvenation” World Conference’ at McGill University, International Conference , which was organized by Brahmarishi V. Bairagi College of Yoga Education, Chandigarh (India), Conference on Complementary Medicine organized by Department of Hygiene, MIE School of Medicine, Tsu-shi MIE, Japan and the keynote speech at the 4th Conference on Ayurveda, in Tokyo ( Japan).
A Doctorate in Natural Medicine from Toronto, Canada, Dr Gupta completed his masters in Kayachikitsa (Internal Medicine) from National Institute of Ayurveda, Rajasthan University (India) in 1988 and Bachelor of Ayurvedic Medicine and Surgery from Gurunanak Dev University , Amritsar (India) in 1984.
He has also done certificate courses in Advanced Course in Maharishi Vedic Approach to Health and Advanced Training in the Practice and Teaching from Maharishi European Research University, Vlodrop, (Holland) and Training in Maharishi Ayurveda Pulse Diagnosis, (Panchakarma, Dravyaguna, and Pharmacy), from Maharishi Ved Vigyan Viswa Vidhya, Noida (India). 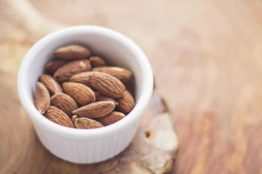 Do You Know Almonds Can Reduce Belly Fat ! Find Out How ? 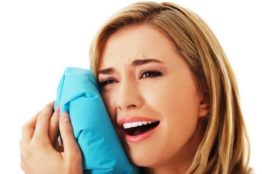 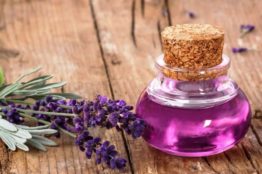 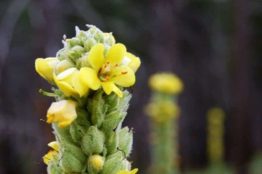 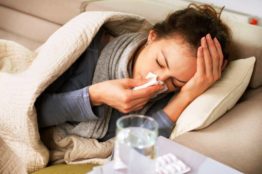 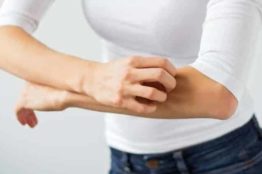 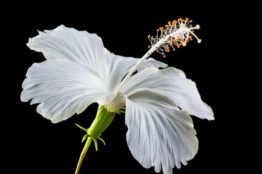 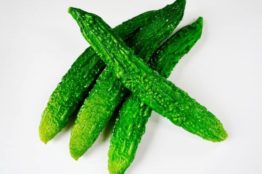