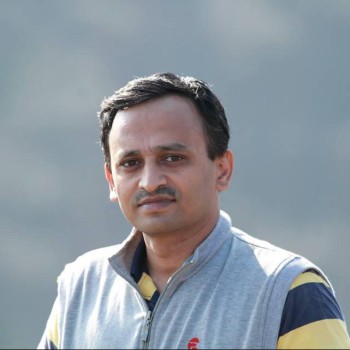 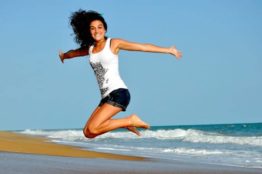 9 Simple Tips To Build Immune System Of Your Body 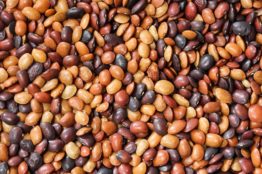 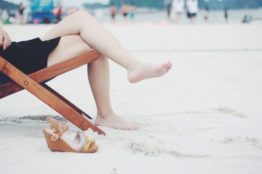 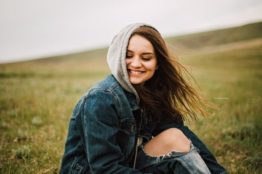 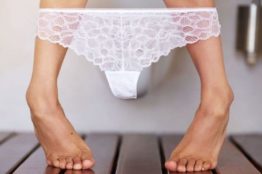 An Ayurvedic Guide To Healthy Elimination 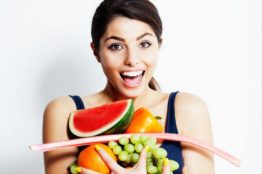 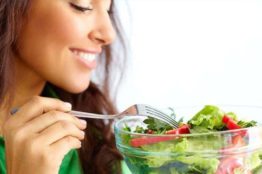 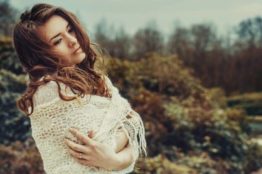